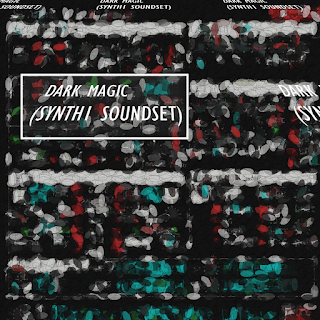 These were the sounds used in my track "Dark Magic" for KVR OSC 94. You can download them freely. There are 40 Presets which contain FM Basses, Noise hits, Dark Leads and other sounds which are Dubstep Oriented. Preview: DOWNLOAD
Read more 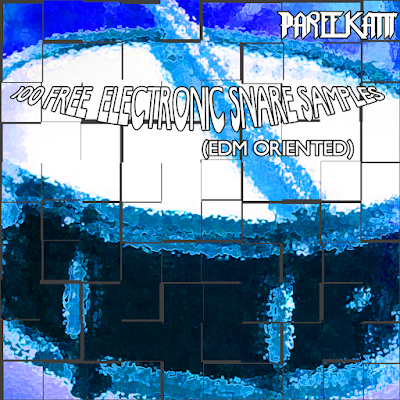 Here are 100 free snare samples for electronic music production (Dubstep and Dubstep like genres). Read Readme for info and list of free plugins used.Make sure you check out those cool plugins. DOWNLOAD Also Check out samples from Experimental Drums Here- Samples (in Wav Format)  I am releasing more samples of Organic Hits (111 samples) soon.    If you want to help me, please subscribe to youtube/ Listen to my music.
Read more 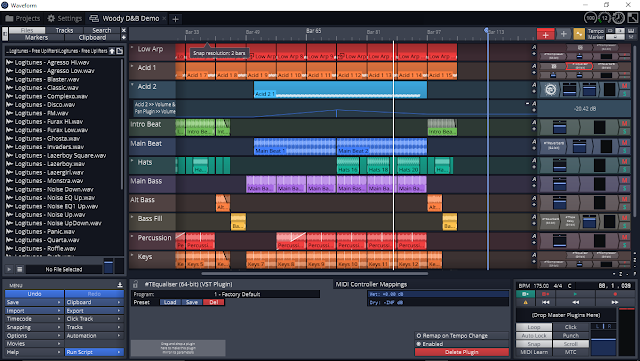 Waveform 8 (which was supposed to be T8 before the name change) is the latest version of Tracktion which is my DAW of choice. I downloaded a 30 days trail of latest version (8.2.7) to test it and here is my review. First Impressions ------------------ Waveforms UI looks familiar to anyone who has used Tracktion before, the first time i opened it, it detected all my tracktion projects,my plugins with ease. Waveform retains the same layout and controls as previous versions of Tracktion which is a good thing if you are a tracktion user. The UI is a huge improvement from Tracktion 6 and looks pleasent. It does however add few new elements such as a seperate view for Piano Roll, LFO Modulators, MIDI randomizer and a mixer view. Built-in Plugins ----------------- Buit-in plugins include all the old Tracktion effects, native sampler but it also comes with few extra instruments and effects such as Collective,Micro synth pack and master mix.FM synth is based on MDA DX10 which i
Read more